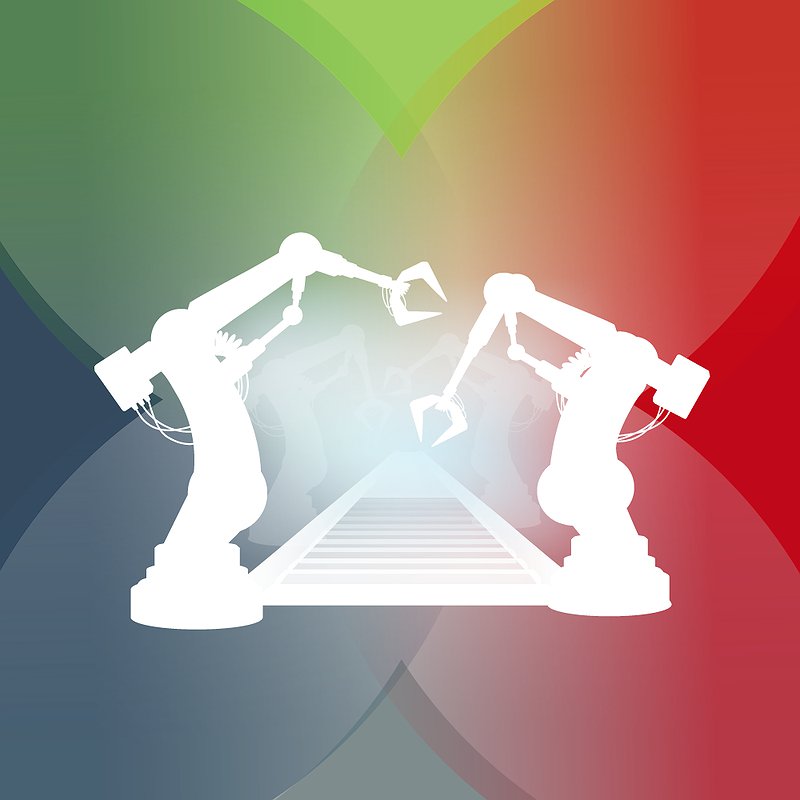 Manufacturer-independent software interfaces and workflow concepts using industry standards and open source are the basis for scalable robot solutions using distributed intelligence.
Effective industrial AI applications are only made possible through the use of distributed architectures. In addition, there is a seamless exchange of information and the use of scalable computing resources.
Using agnostic interfaces and distributed intelligence on cloud and edge, we realize flexible AI-based applications for collaboration and mobile use of industrial robots.

The most commonly used industrial robots linked to the robot controller, that is connected to a laptop, desktop computer or (internal or Internet) network. The equipment is installed with corresponding interface software (remote desktop software). Specialised robot software is run either in the robot controller or in the edge or both depending on the system design.

Due to the highly proprietary nature of robot software, most manufacturers of robot hardware also provide their software. While this is not unusual in other automated control systems, the lack of standardisation of programming methods for robots does pose specific challenges. For example, there are over 30 different manufacturers of industrial robots, so there are also 30 different robot programming languages required.

By using SupraTix cloud-controlled robot solution it is possible to handle brand-specific robot programming languages from a universal programming language and benefit from the easy-to-use visual editor and customer-friendly user interface. Moreover, due to cloud-based character of the solution, the robots can be operated from a remote location. The customer benefits from a staff reduction, while the production process with an implementation of the solution requires less personnel. Contiuiones Software development and optimisation guaranteed state of the art technologies and the best results for your production processes.

Industrial robots in mainboard production – typical process:
A factory worker has to manage every robot type through an individual robot controller or on the computer (Remote Desktop Software) on site. The employee has to be able to use and program robotics in several programming languages. The feedback comes back from every robot device to the controller, and a worker process the information separately.

Industrial robots in mainboard production with SupraTix cloud-controlled robot solution:
A factory worker, even without a knowledge of different robot programming languages, operates simultaneously all robots involved in the production through a robotics API and user-friendly visual editor. For example, the following processes can be managed:
-    Automated and/or manual insertion of THT components;
-    Wave soldering under nitrogen atmosphere;
-    Pick and place components;
-    Labelling, etc.

The data came from different robotics is unified in the cloud solution, and the user becomes comprehensive and consistent feedback. Besides, the user has access to several AI features, like analytics (measurement, value- and data management) and simulation. 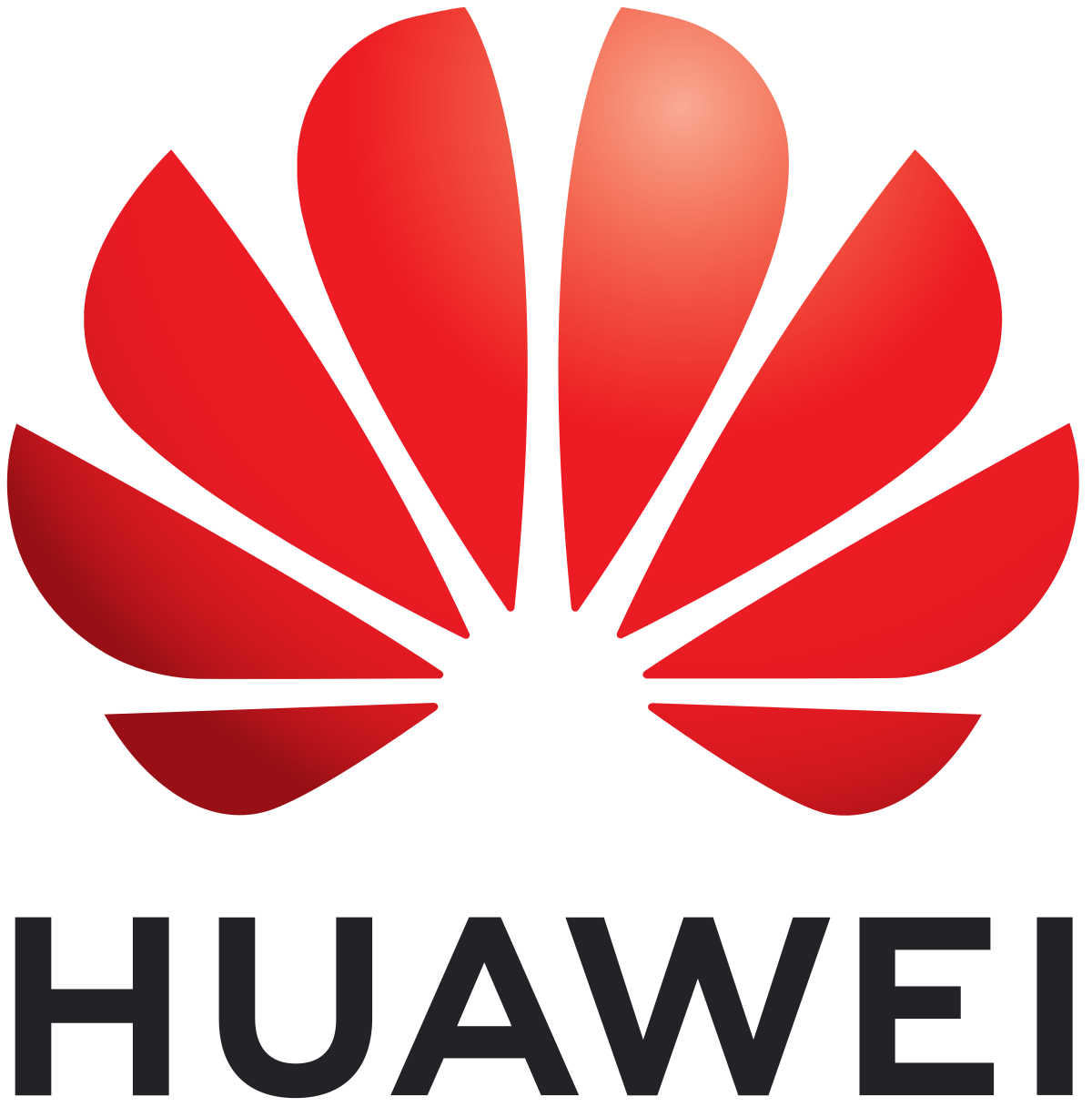 Beschreibung:
Cloud robotics has emerged as a collaborative technology. 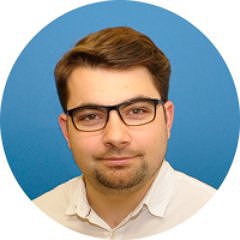 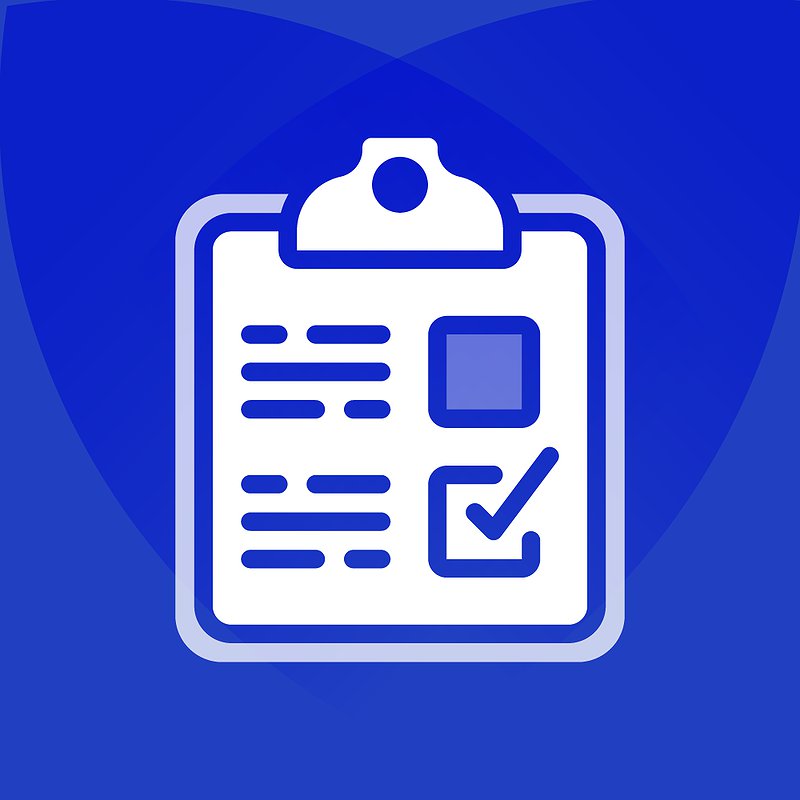 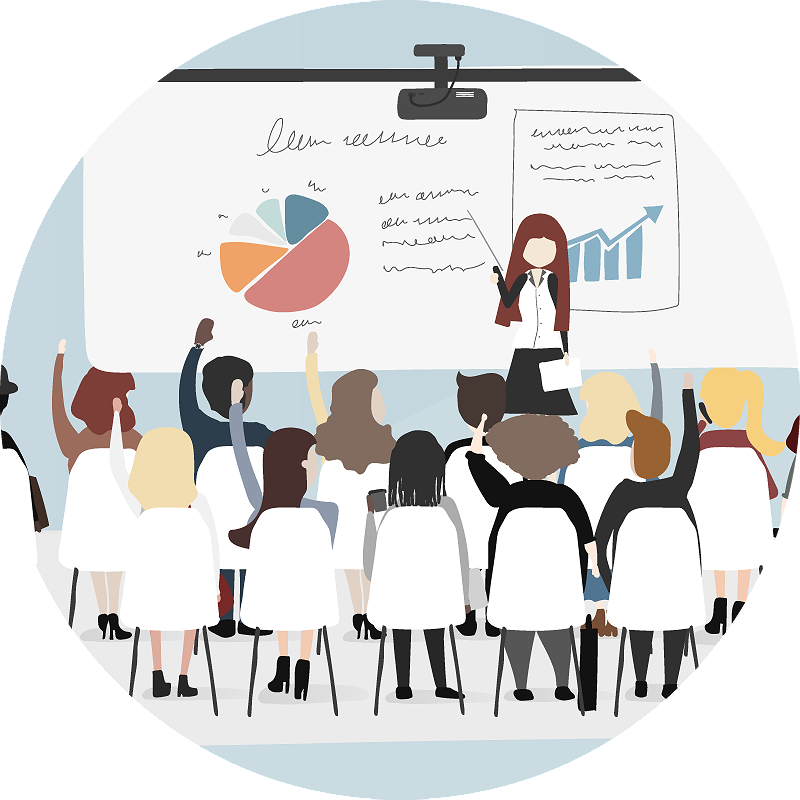 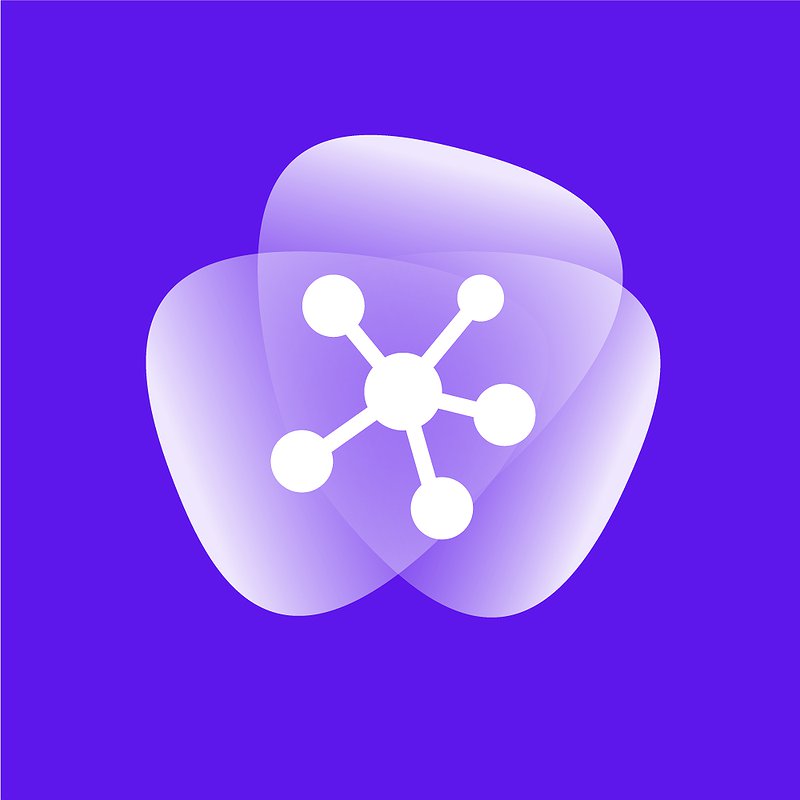 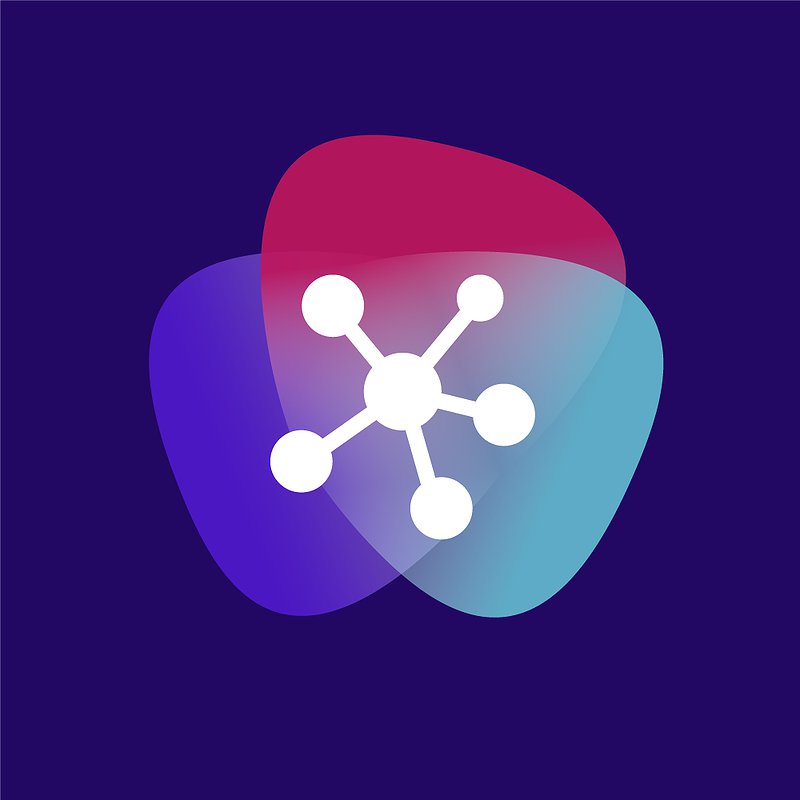 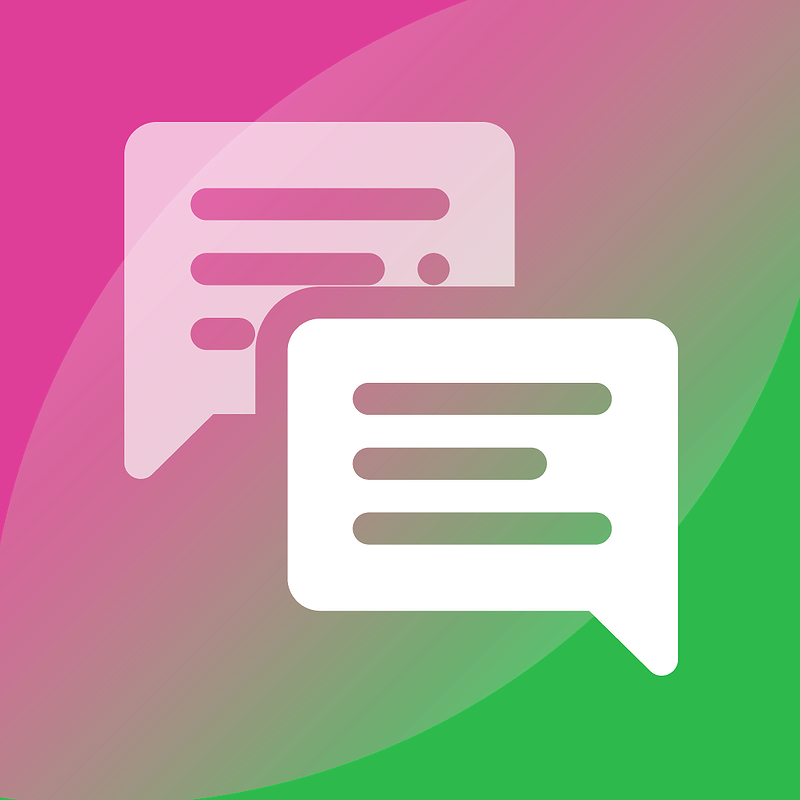 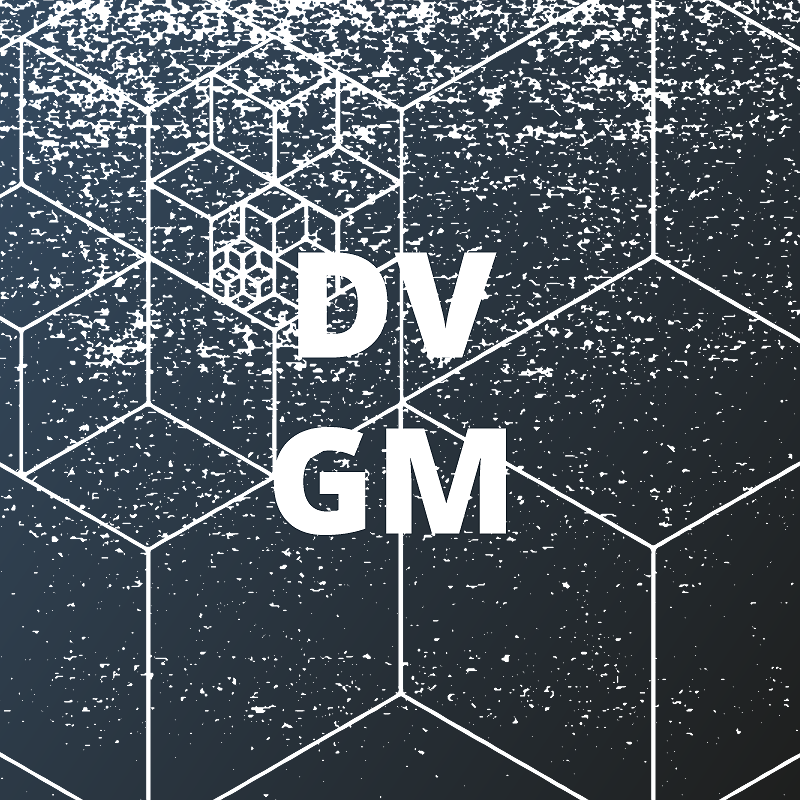 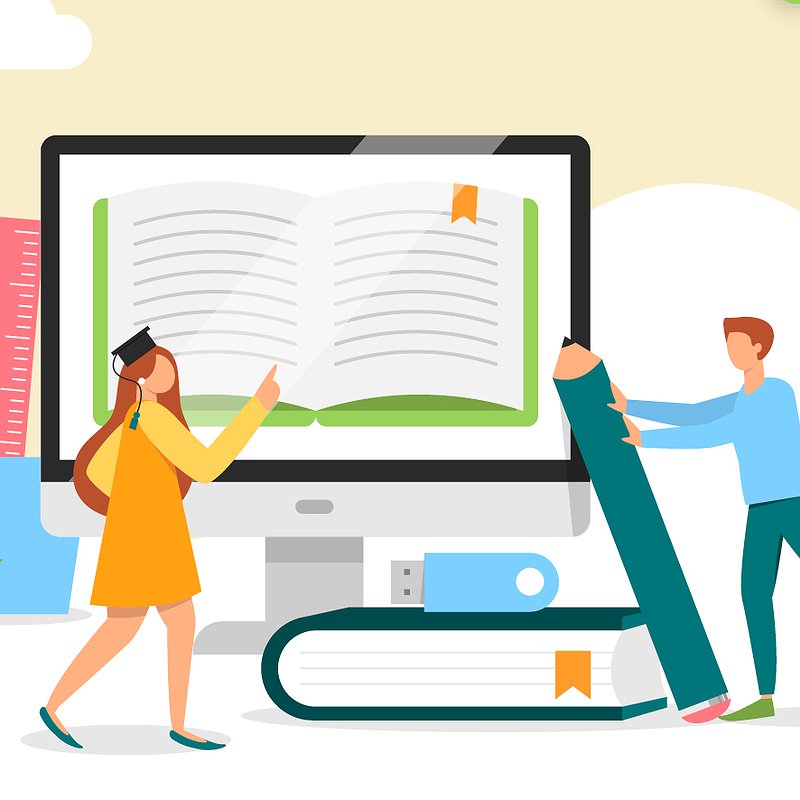 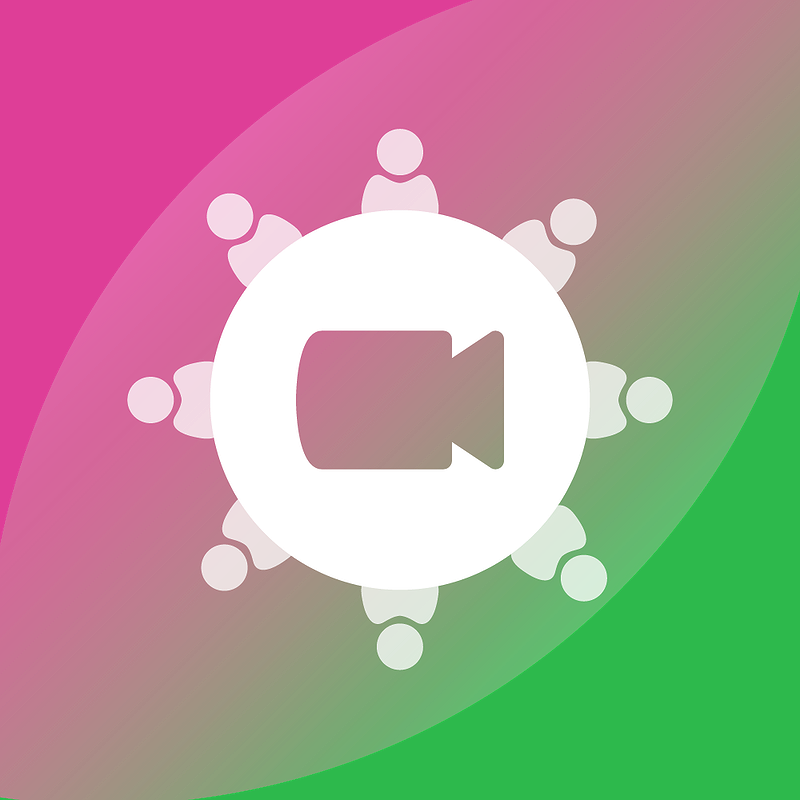 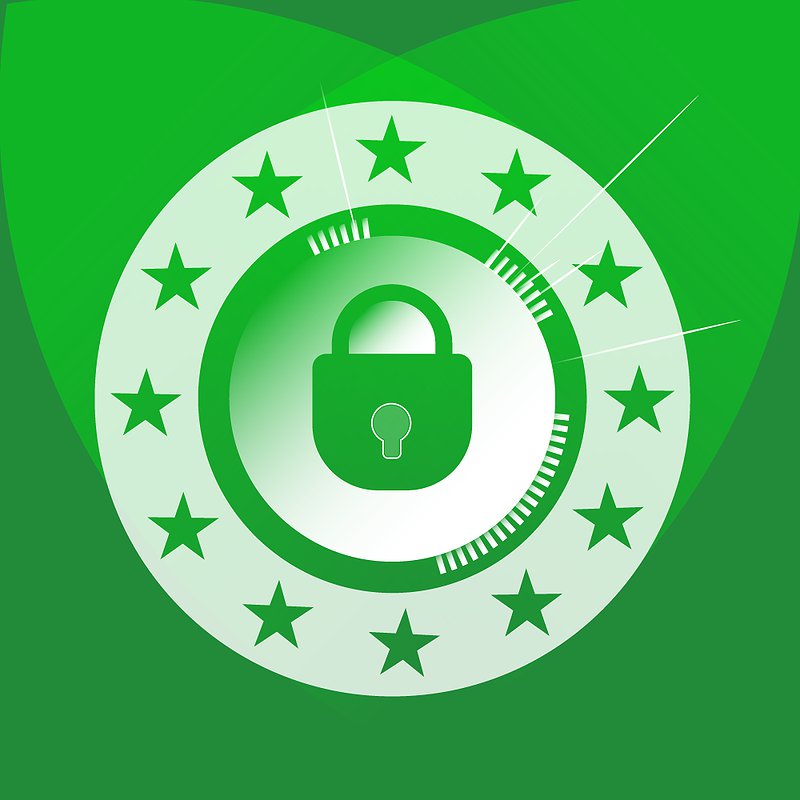 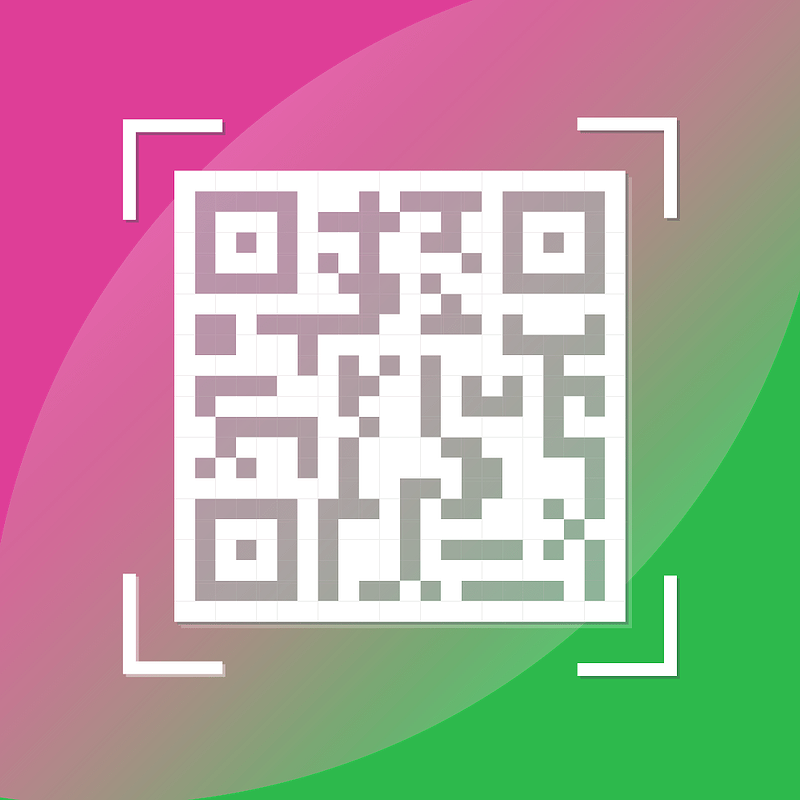 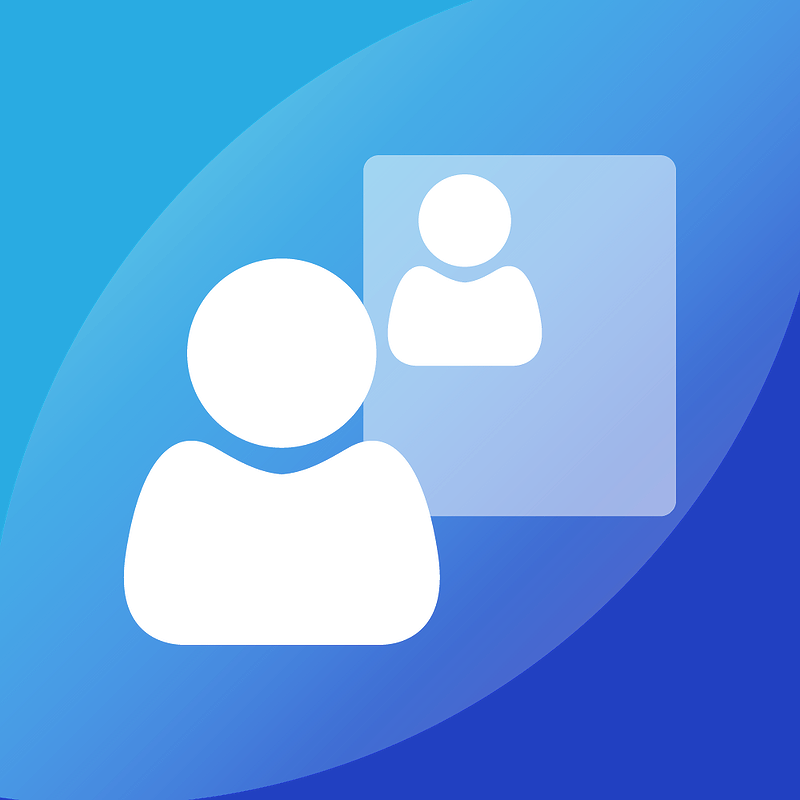 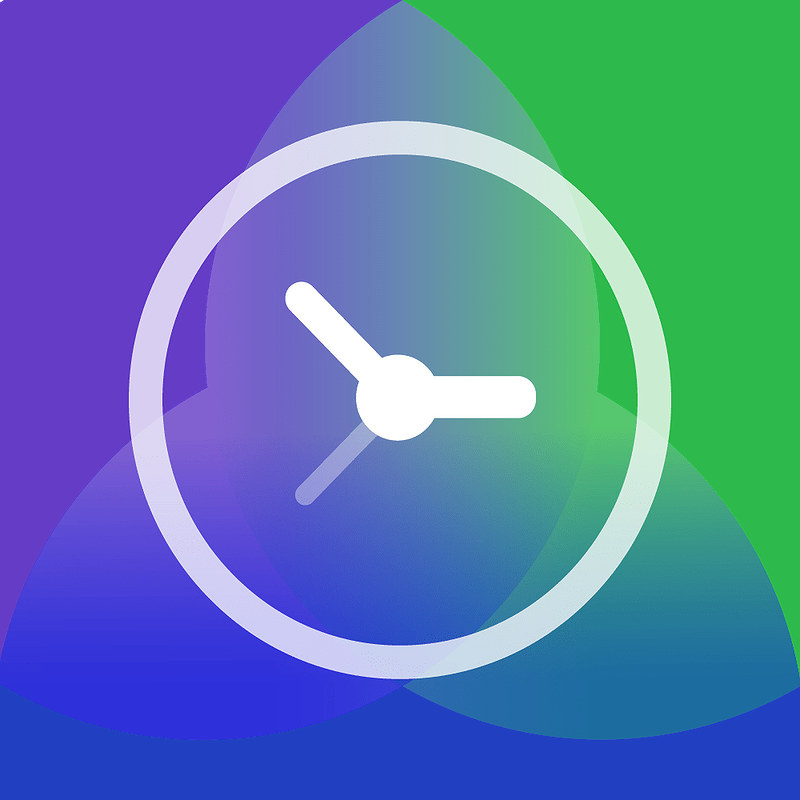 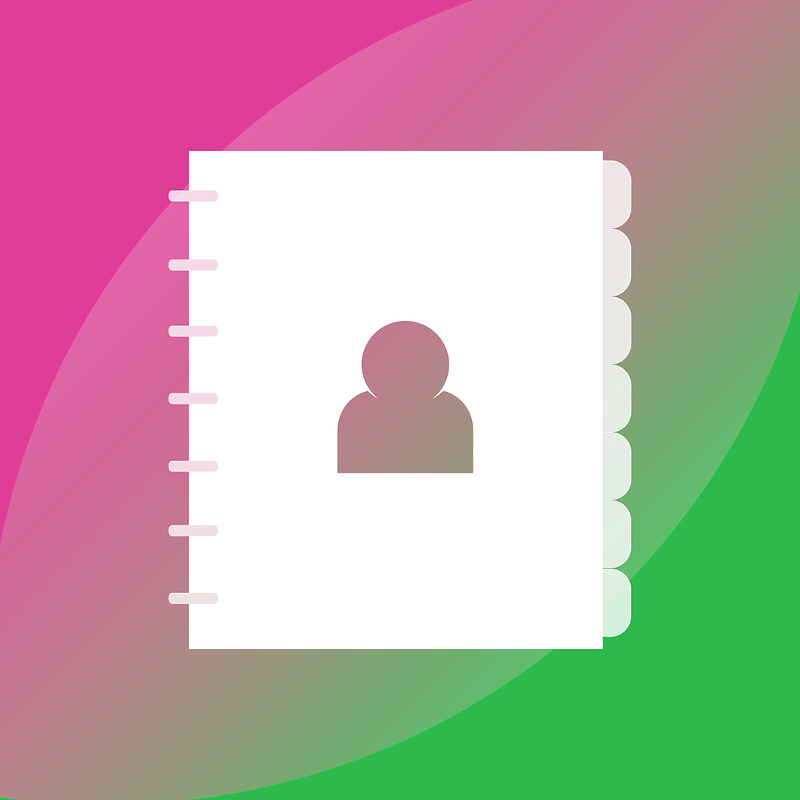 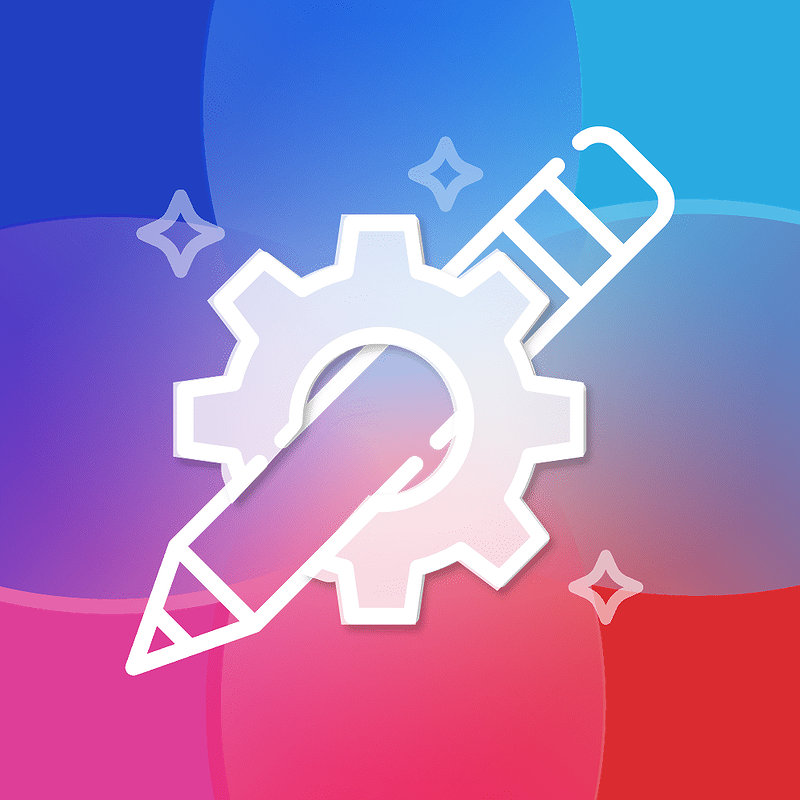 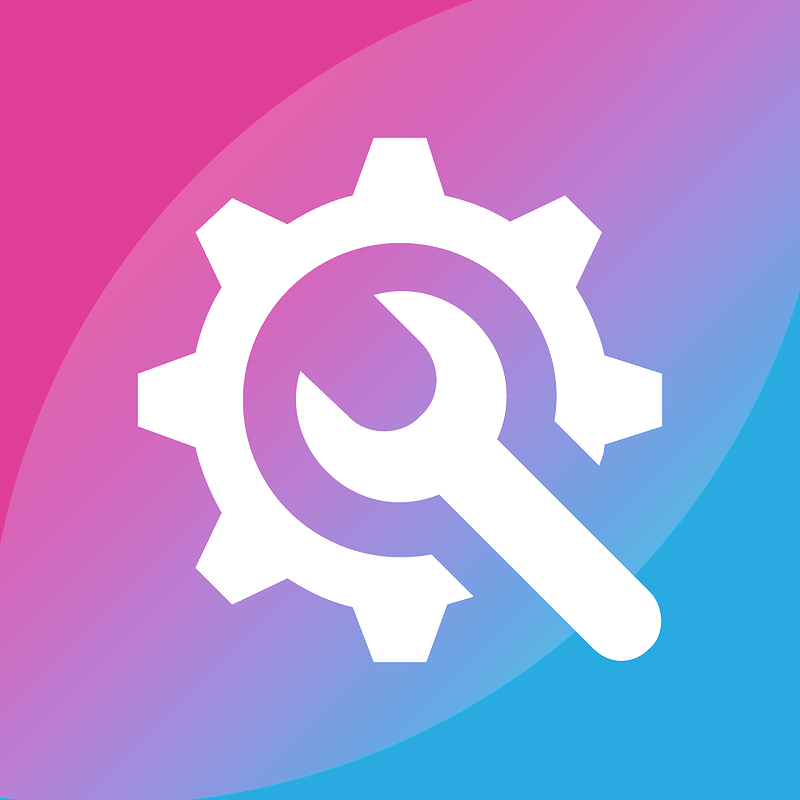 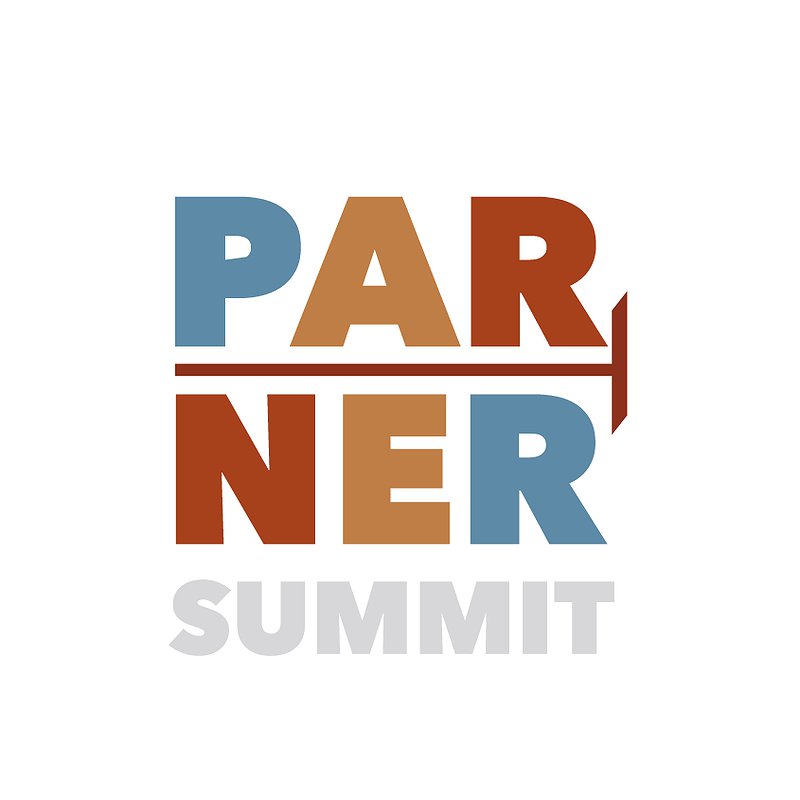 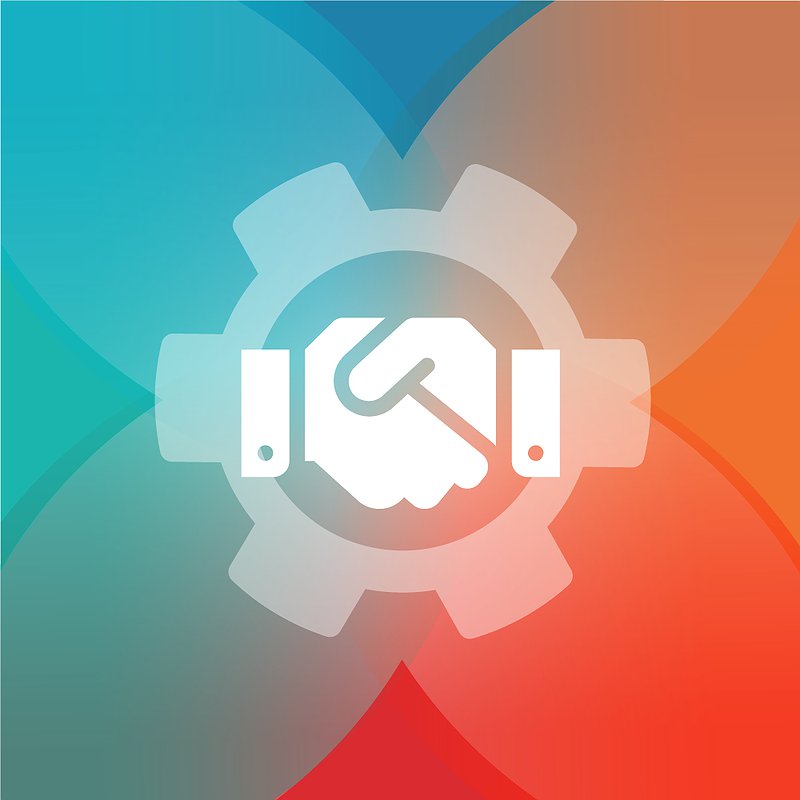 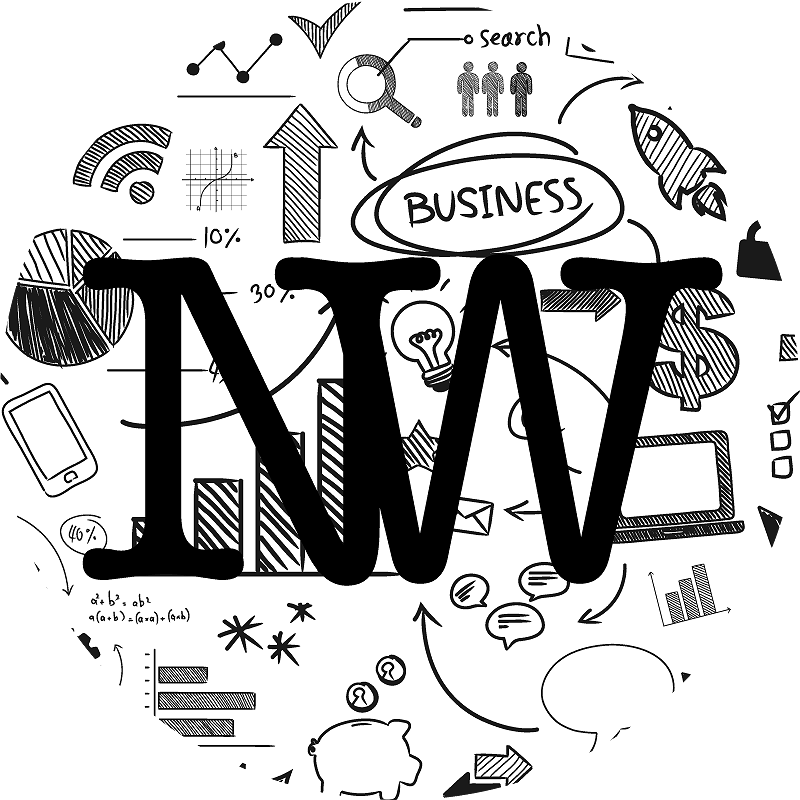 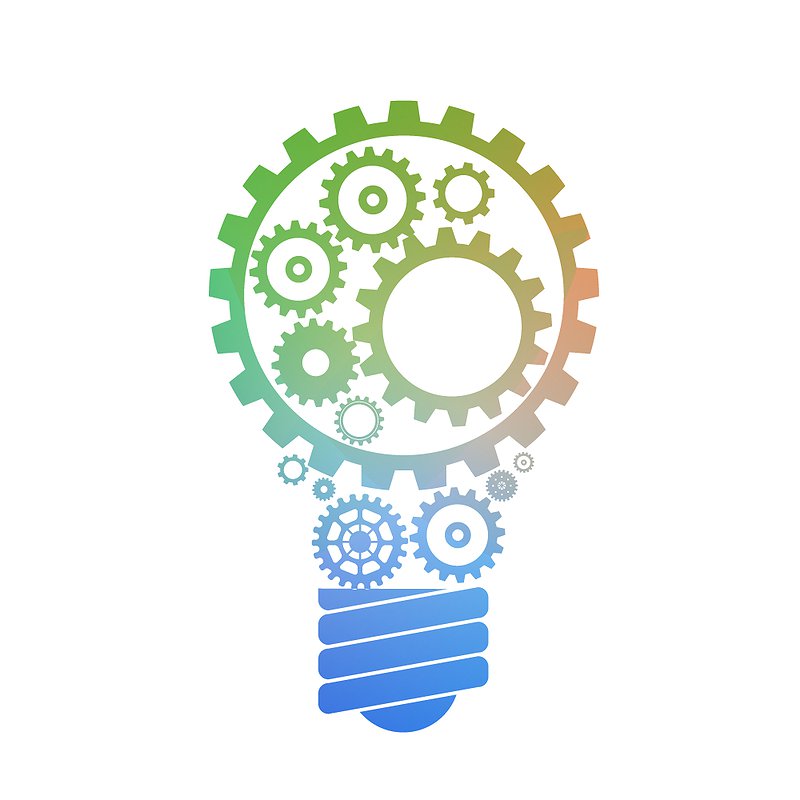 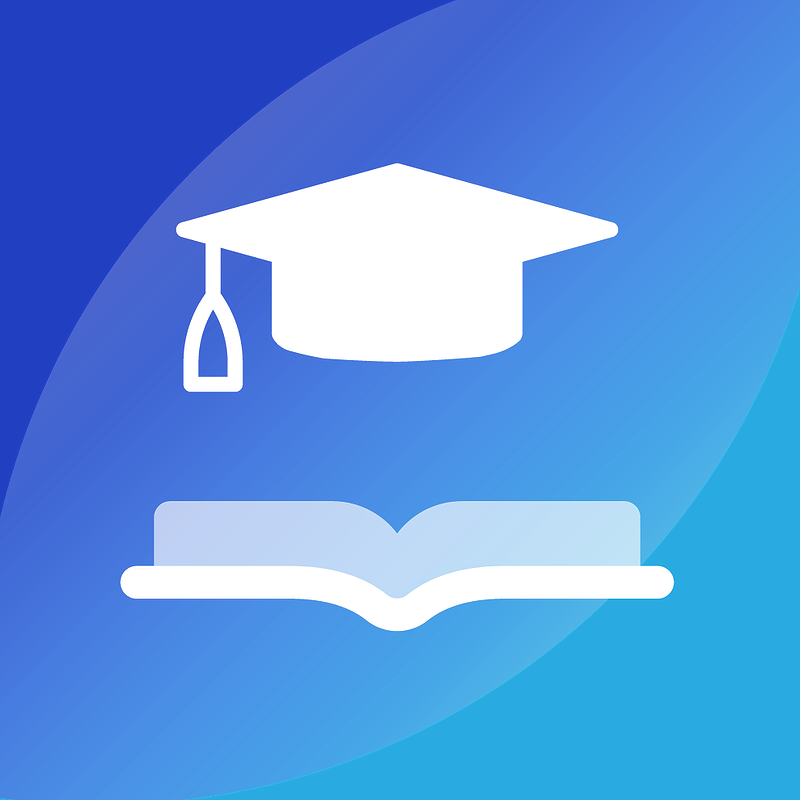